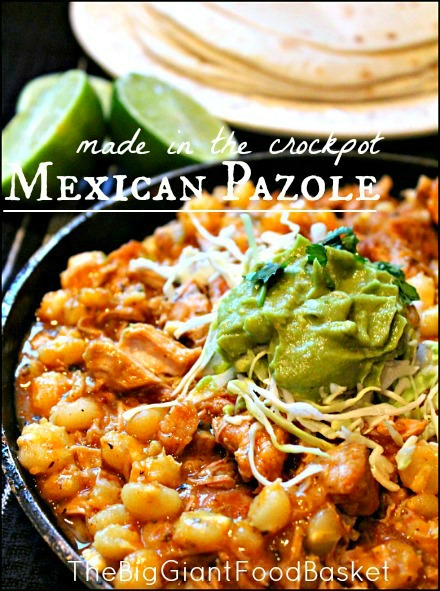 A few years back my husband Chris and I took a trip out to Arizona to attend a wedding in Phoenix. We decided that after the nuptials we would rent a car and drive from Phoenix up through Flagstaff and Sedona to see the Grand Canyon. 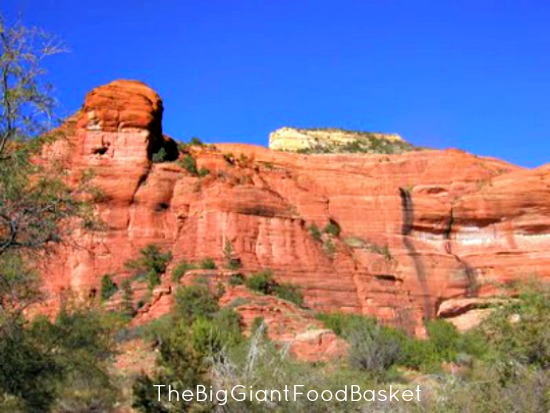 After experiencing the magnificent Canyon, we then drove through the Painted Desert and Monument Park in Utah until we reached The Four Corners. From there it was just a short trek to the quaint Victorian town of Durango Colorado. Durango is located in the southwest corner of Colorado and is considered part of the Four Corners region. It was established as a mining town in 1881 and is the home of the Durango and Silverton Narrow Gauge Railroad. 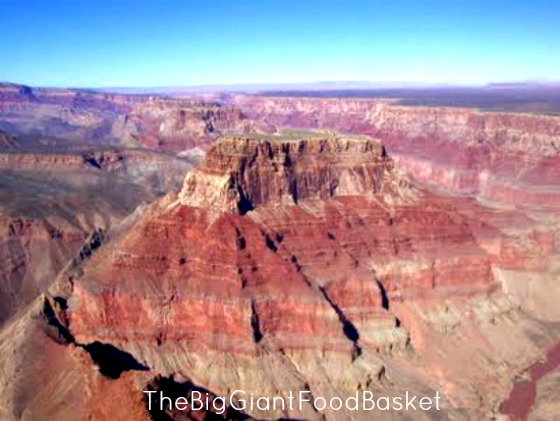 As part of our stay at the historic Strater Hotel in downtown Durango, we feasted on a fabulous southwestern breakfast buffet each morning. The one dish on the breakfast menu I remember having was something called Pozole. Pozole or Posole pronounced (poh-SOH-leh) is a Mexican style soup made with hominy, chilies  garlic, pork or sometimes chicken, and fresh cilantro. I'd never had or let alone even heard of Pozole, but when I saw it on the buffet it simply called my name. The Pozole I had was more of a soup but it can be made with a thicker base to make it similar to a stew. Pozole is often served in Mexican Restaurants, and as I had come to learn at the time, it is also very popular in the American Southwest!
. 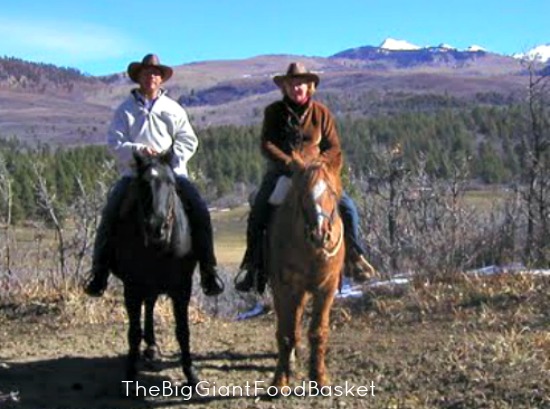 I love this version of pazole...you just fill the crock pot with your ingredients, turn the pot on and forget it...that is if you can ignore the absolutely fabulous aroma emanating from your kitchen.

Dredge meat in flour and place in pan with hot oil. Brown the meat with a good sear and then place in a 4 quart crock pot. Pour the enchilada sauce over the meat and then top with the remainder of the ingredients except the cilantro. Cook in crock pot on high for 6 to 7 hours. Add the cilantro and then cook for another 30 minutes. The traditional way to serve Pazole is topped with shredded cabbage, fresh avocado or guacamole and a squeeze of fresh lime juice. 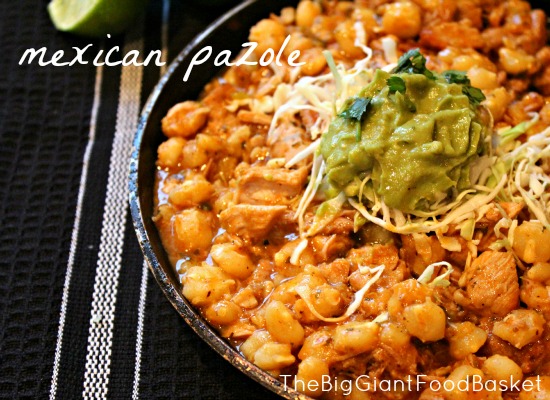