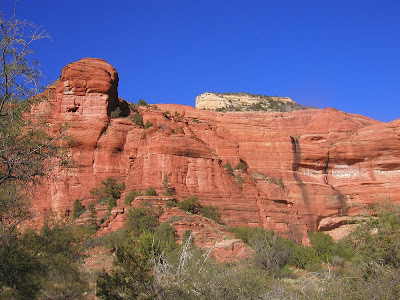 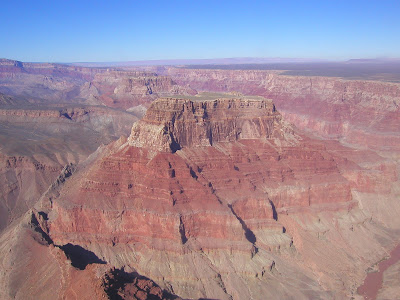 View of the Grand Canyon from a helicopter


A few years back my husband Chris and I took a trip out to Arizona to attend a wedding in Phoenix. We decided that after the nuptials we would rent a car and drive from Phoenix up through Flagstaff and Sedona to see the Grand Canyon. After experiencing (and I say experiencing because there is nothing like the bird's eyeview you get when you see the number one natural wonder of the world from a helicopter!) the magnificent Canyon we then drove through the Painted Desert and Monument Park in Utah until we reached The Four Corners. From there it was just a short trek to the quaint Victorian town of Durango. Durango is located in the southwest Colorado and is considered part of the Four Corners region. It was established as a mining town in 1881and is the home of the historic Durango and Silverton Narrow Gauge Railroad. 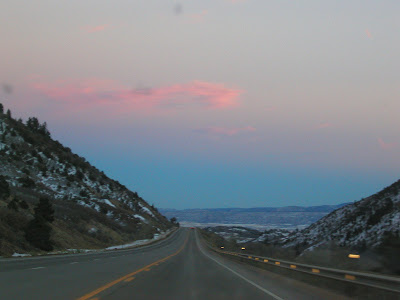 While staying in Durango Chris and I had a great time perusing all the specialty shops, most notably the millinery shop. We were so moved by the spirit of this little town and the old west that we actually bought matching cowboy hats! And how could our stay in Durango be complete without a horseback trail ride near Mesa Verde National Park guided by an old cowhand from the Rimrock Outfitters? 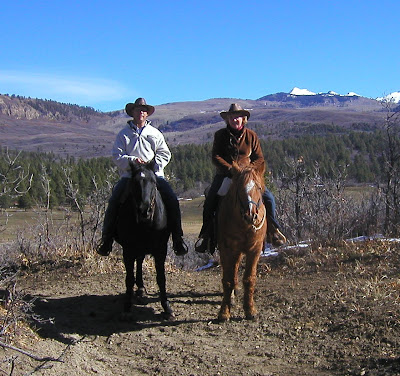 While vacationing out in this great part of the United States, Chris and I munched on a lot of beef jerky and dined on our fair share of steakhouse steaks, but the one dish I remember having for breakfast while in Durango was something called Posole. Posole or Pozole pronounced (poh-SOH-leh) is a Mexican style soup made with hominy, chillies, garlic, pork or sometimes chicken, and fresh cilantro. I'd never had or let alone even heard of Posole, but when I saw it on the breakfast buffet the idea of a spicy hot dish first thing in the morning was very appealing to me. And wow it did wake me up! The Posole I had was more of a soup but it can be made with a thicker base to make it more like a stew. Posole is often served in Mexican Restaurants, and as I had come to learn at that time, it is also very popular in the American Southwest! 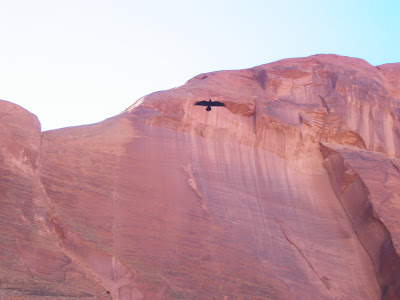 The red rock of Utah's Monument Park
(I think the bird in the pic is pretty cool!)
Posted by Barbara @ 21 Rosemary Lane