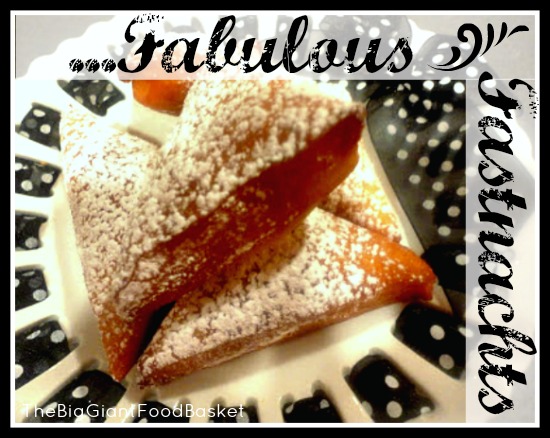 Well this is my first try at making the ever so popular pre-Lenten tradition of Fastnachts. I always thought Fastnachts were basically a doughnut and pretty much that is what they are. But as I was researching these fascinating little critters I discovered one interesting thread...most traditional recipes include mashed potato! Although there were plenty of non potato recipes I could have chosen, I decided to try one with the potato in it! This particular recipe is a Pennsylvania Dutch recipe, I chose this one because I went to college out in the Pa Dutch country and I use to love all the shoo-fly pies and other Dutch pastries whenever I was able to get my hands on them. They seemed to be made with a special touch. Even when I lived outside of northeast Philadelphia, there was a Dutch farmer's market and I couldn't wait to get my hands are their homemade soft pretzels.

Fastnaughts are typically eaten here in the United States and Eastern Europe on what is called Shrove Tuesday or the day before Ash Wednesday which is the first day of the season of Lent, a time for prayer and fasting within most Christian faiths. It is synonymous with Fat Tuesday, again a time for a last hurrah before the solemn 6 weeks of Lent leading up to the Christian holiday of Easter. 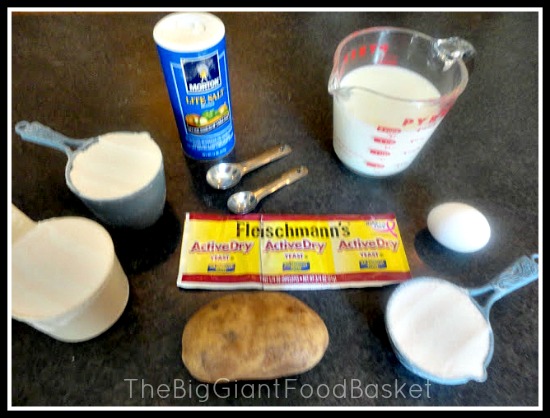 The ingredients used in making these Fastnachts are very simple. flour, milk, potato, butter, sugar, egg and yeast, the typical ingredients of most peasant foods. Start with your mash potato and add scalded milk and a stick of butter and blend. The fast acting yeast then needs to be combind with 1/2 tsp. of sugar and a little nearly warm water. Add this to the mash potato mixture when it has reached room temperatur, blend together well and then add 2 cups of flour and let stand covered with a clean thin dishcloth for 25 minutes in a warm place 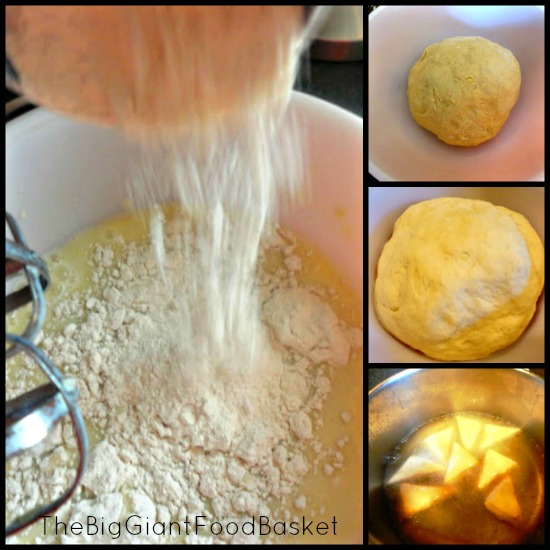 The dough will rise slightly then add the lightly beaten egg and salt. Add the rest of the flour and turn out onto a lightly floured surface and knead the dough for 3-5 minutes until the dough is no longer sticky. Grease the bottom of a large bowl, place the dough inside and the again cover with thin clean cloth. Let stand for two hours!  Then go make dinner!


I'm actually making sauerkraut and pork tonight with perogies and applesauce. This was an easy supper I grew up with and it was cheap too. I have a wee bit of a German heritage on my father's side, so with all the Irish (my husband) and Kazakh (my kids) celebrations in our house, I like to squeeze a little of my Eastern European flavor into some of my cooking, whenever possible.

After two hours the dough should rise to double it's size. At this point you roll out the dough on a lightly floured surface until it is a about 1/2 inch thick. Then cut the dough into 3 x 3 inch squares and then cut each square diagonally. In batches, place triangles into the hot oil and watch them closely until they begin to brown. They should have a golden appearance to them!


Remove them from oil with slotted spoon and place on a cookie sheet lined with wax paper. Cut a small slit using a pairing knife and let cool for 40 minutes. You can eat them plain but I like to sprinkle white powdered sugar on top of the fastnachts for added sweetness and to make them look pretty. 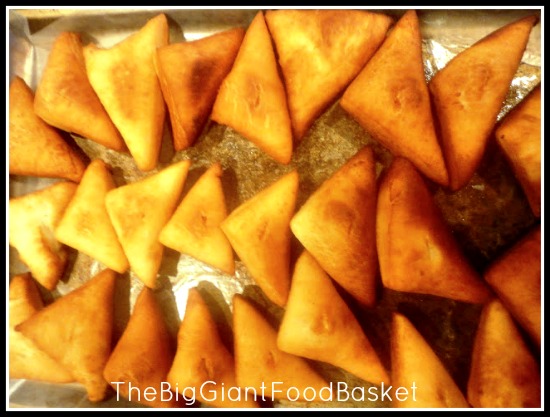