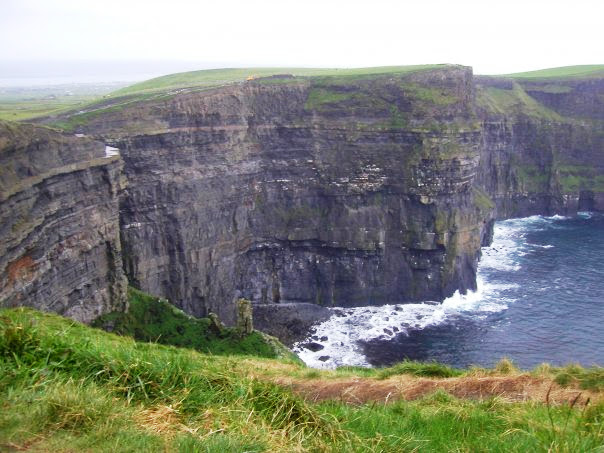 No matter where you look in Ireland, all you see is green! It truly is the Emerald Island. The Isle is completely breath taking as you visually absorb all the beautiful colors of the flora and of the landscape. Chris and I rented a car after landing in Shannon and we drove north through Donegal, Sligo, Derry and then down through Belfast and finishing our tour in Dublin. The people of Ireland are probably the most welcoming folks you would ever want to meet. As we traveled this northern route we stayed at Bed and Breakfast’s along the way and we were always met with a kind smile and hello by the various innkeepers. At one point while we were staying in Sligo, Chris wanted to do a little ancestor search. We drove to the region where Chris’s mother’s ancestors were from and we ran into a number of characters like Barney Gallagher and Jim Fergus whom we found sitting in a bar near Sligo. They regaled us with many stories about the area and Jim even invited us to his nephew’s home to take a look at a census he had from 1859. 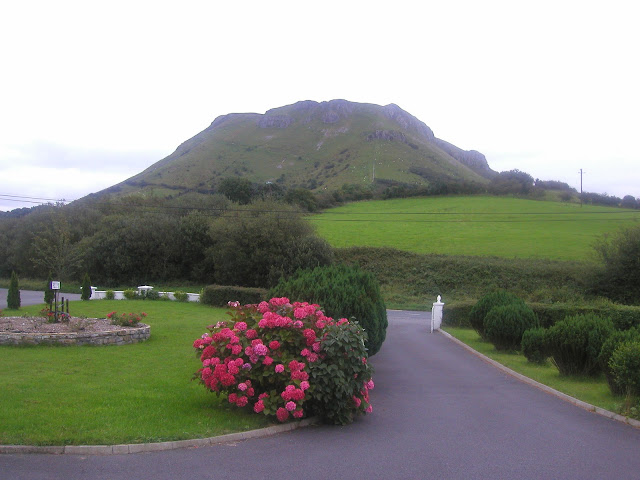 View from our B & B in Sligo 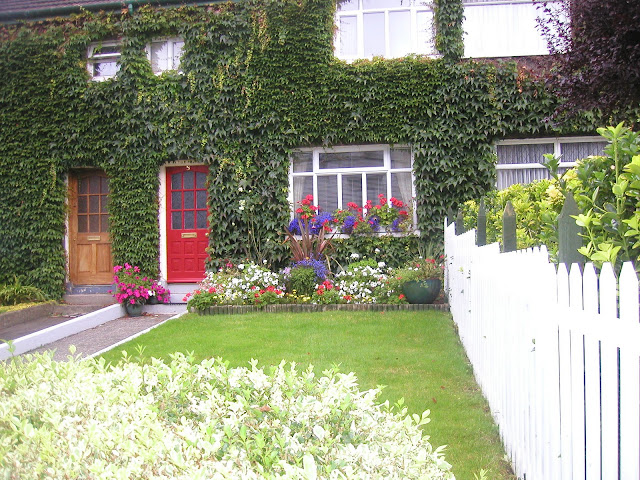 We also saw the Giant’s Causeway and took a tour at the Old Bushmill Distillery in County Antrim in Northern Ireland. I did the whisky taste test there and although I chose the politically correct sample of Irish whiskey, I couldn’t help but to favor the peated scotch. Then when we were in the airport in Dublin I bought a peated single malt Irish whisky Connemara, named after the County of Connemara in the West of Ireland, and when I got it home I fell completely in love with its smoky peat flavor. 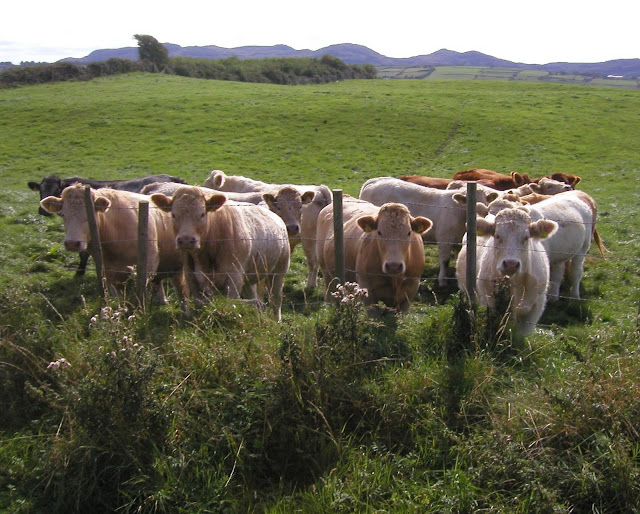 The food in Ireland was a bit different from what we typically eat as Irish fare here in the United States. The first dinner I had in Ireland is one of my favorites, beef and cabbage. However, the beef is not the salted beef we eat here on St Patty's day, but more of a boiled version mixed with cabbage and covered in thick white gravy which is has a very different flavor from what I am use to! Salmon in Ireland was plentiful, fresh and delicious, so I ate a lot of salmon. But I think my favorite meal of the day was probably breakfast. When we stayed at the B & B’s I would always look forward to the breakfast selections each morning. A traditional Irish breakfast consists of sausages, black and white pudding, bacon, fried eggs and juice. 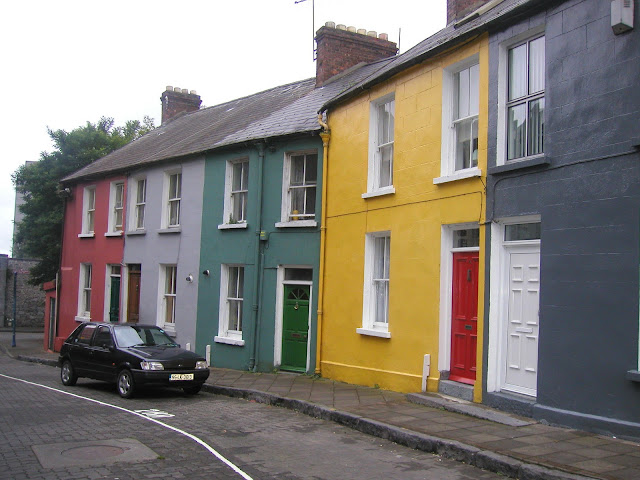